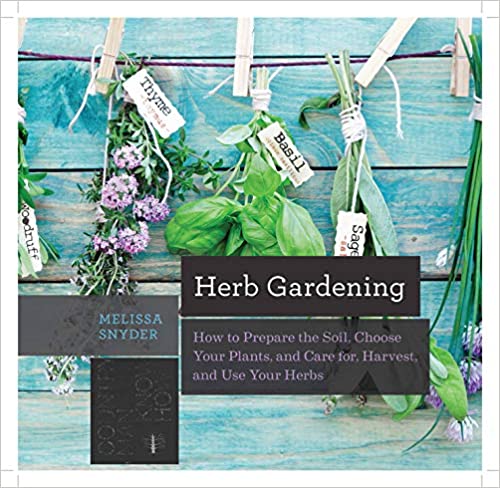 I can’t even believe it’s true, but it finally happened – after 3 attempts, 3 different publishers, 3 rewrites and just one incredibly determined agent, the book I wrote when I was pregnant with my first child has finally been published!

It all started way back in 1999, a couple of years after we started Barleywine Herb Farm in the spring of 1996. We had built it up fairly slowly, starting with an old wooden greenhouse frame, zero experience, and less capital, but a lot of chutzpah. By 1999 we had a greenhouse and gift shop, and I had taught myself how to start seeds, make compost, and create different styles of herb display gardens, along with making many of the herbal items in the gift shop, like teas, dip mixes and sachets. My husband Steve, who was writing books when he wasn’t helping he, had a wonderful literary agent who heard that the publishers of the “Complete Idiot’s Guide” books were looking for a humorous take on starting an herb garden, funny but with real-world advice, information, and recipes.

I can’t remember the exact timing, whether I was already pregnant or not, but I accepted the challenge and sat down at my computer and got to work. I somehow continued operating the farm that spring and summer, and churned out a finished manuscript about an hour before I went into labor, in August, 1999. [pic]

Again, the exact chain of events is murky, but Jeanne called to tell me that my publishers had been bought by the publishers of the competing series “The Dummy’s Guide”, and since they already had an herb book, they didn’t need mine so it wouldn’t be coming out after all. It was a crushing disappointment but thank goodness they let me keep the meager advance.

Long story short, Jeanne never gave up on that book. A year or so later she called again to say she had a new publisher interested, and it would just take a little reworking to tone down the highly comedic style of the first version. I agreed and got back to work. We had a problem though, because I did not have copies of my original hand-drawn sketches of garden designs, and the first publisher was long since shuttered. They were lost. No worries, they’d work around it she said. and so rewrote the book with a toddler running around an another on the way. I finished it and turned it in and guess what? The publisher went under and would not put the book out after all. Not again!!! Oh well, again they let me keep the advance.

Years pass, and I had completely switched careers, closing the farm in 2001 after the birth of my daughter, and switching gears to web design and marketing. In 2015, the phone rings and it’s Jeanne again – I told you she never gave up – and she finally had what should be a stable publisher, and they were very interested in publishing the now teenage manuscript. I was working full-time as a marketing consultant so I couldn’t devote time to re-learning everything from 1999 and didn’t even know if I still had the original computer files, but miraculously I did find it all and sent it off to them. They were so understanding and didn’t ask me to do any rewrites or anything.

My husband and teenage kids and I were all wondering how long it would take to fall through again, but lo and behold, it DID actually come out in June, 2016!  A huge thank you goes out to my wonderful agent Jeanne Fredericks, who never gave up on my little herb book that could. She had more faith in me that I ever did and I’ll always be grateful. Huge thanks also to Norton and Countryman Press for giving me another chance.

And here I am in a cute little bookstore in Boothbay Harbor ME, finding the book on the shelves for the first time: 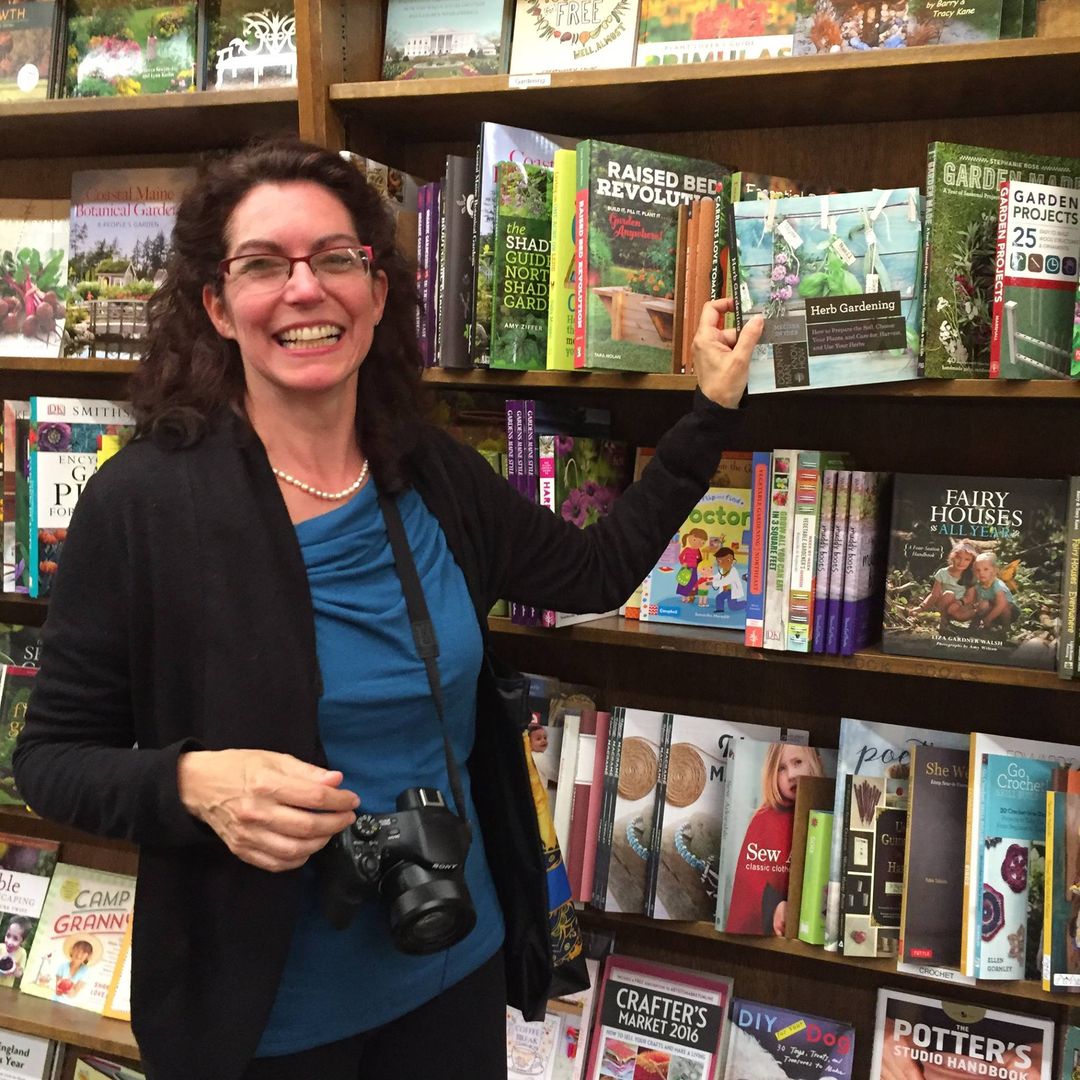 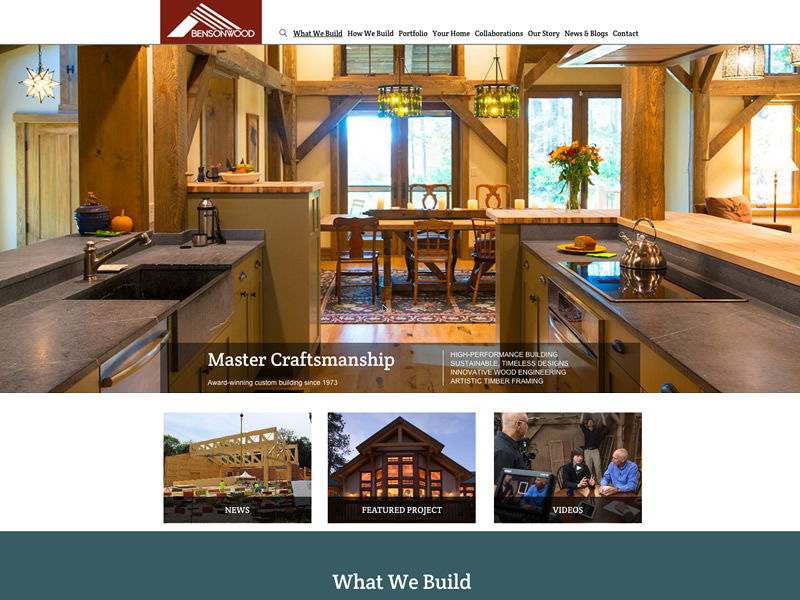 WOW! It’s been an extremely busy Fall for us here at Trillium Digital! 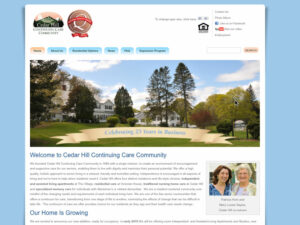 In addition to our new Cedar Hill account, we gained several other new web clients all at once in September. In order to fulfill all the deadlines, we reached out to a web development company in Massachusetts to help us build out the designs we created. They were a huge help and we never would’ve completed all the projects on time without their help. Melissa acted as Creative Director and Project Manager on all the projects.

The first project was converting the ancient Cedar Hill HTML website to a modern WordPress site. The owners did not want to go through a long re-design process before the upcoming grand opening of the new Village addition, so we meticulously copied the exact design of the original site to WordPress. Our devs did a great job with it, and I’m thrilled to be able to get in there and create news postings and calendar entries as we near the Grand Opening Day.  Mark your calendars for February 2015!

Next up was a medical services provider that needed a special interactive graphic regional map, in addition to site maintenance. 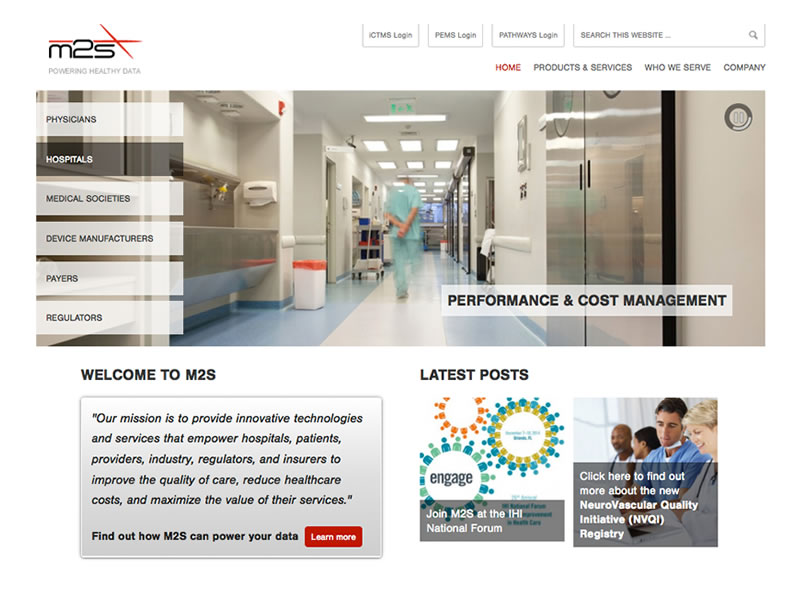 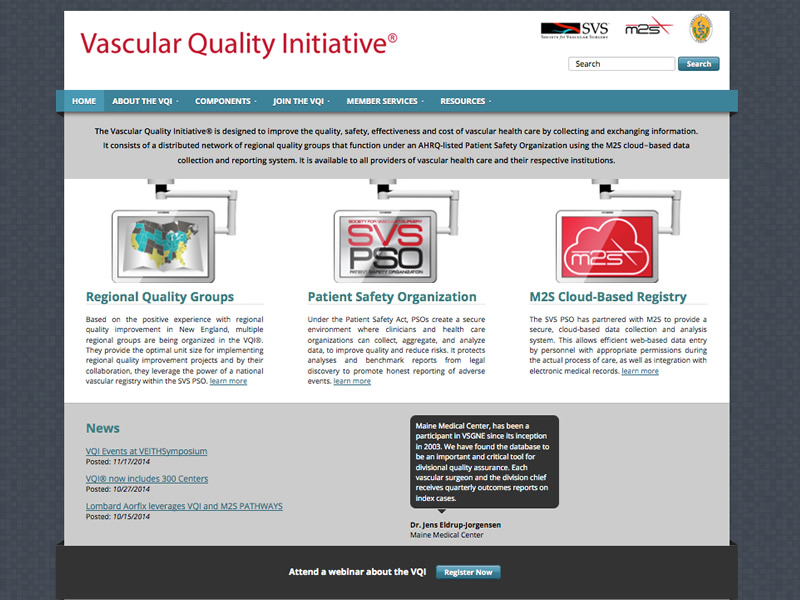 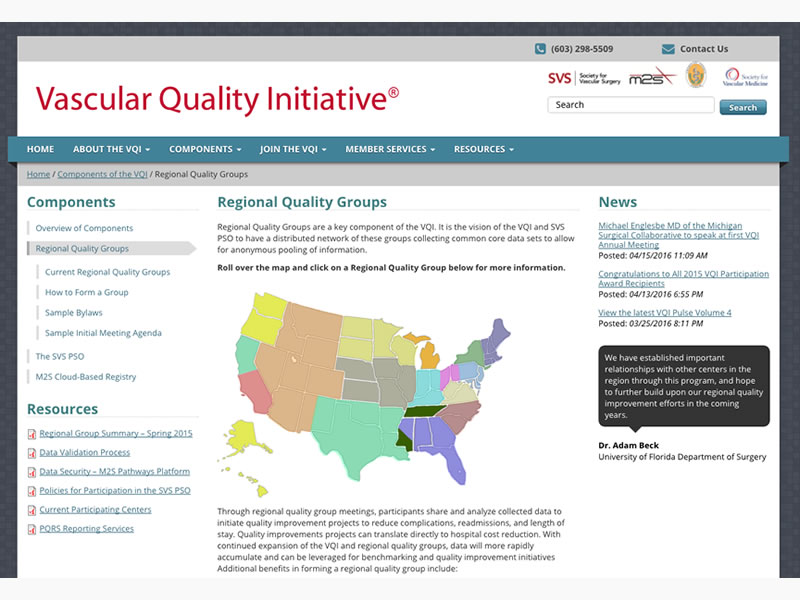 And finally, Trillium partner Steve was asked to find a web company to refresh the Bensonwood and Unity Homes websites and we were honored that they chose Trillium to be the Creative Director and Project Manager for the jobs. We worked with a local subcontractor to come up with fresh, modern ideas that were as innovative as Bensonwood homes. Both sites were finished in just a matter of months and we are thrilled with how they look. Steve’s other huge win for the year is getting Bensonwood featured on This Old House! Congratulations, Steve and the whole Bensonwood team! 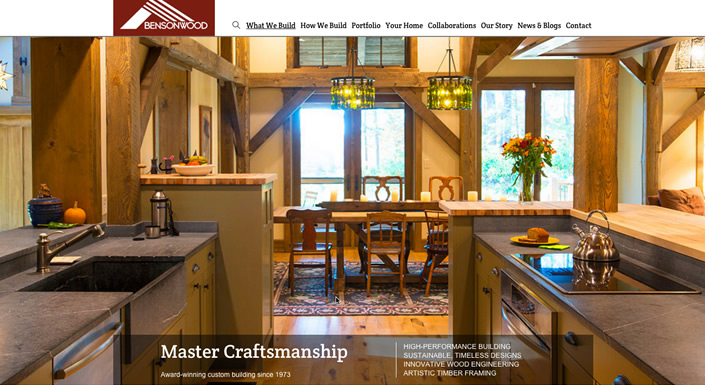 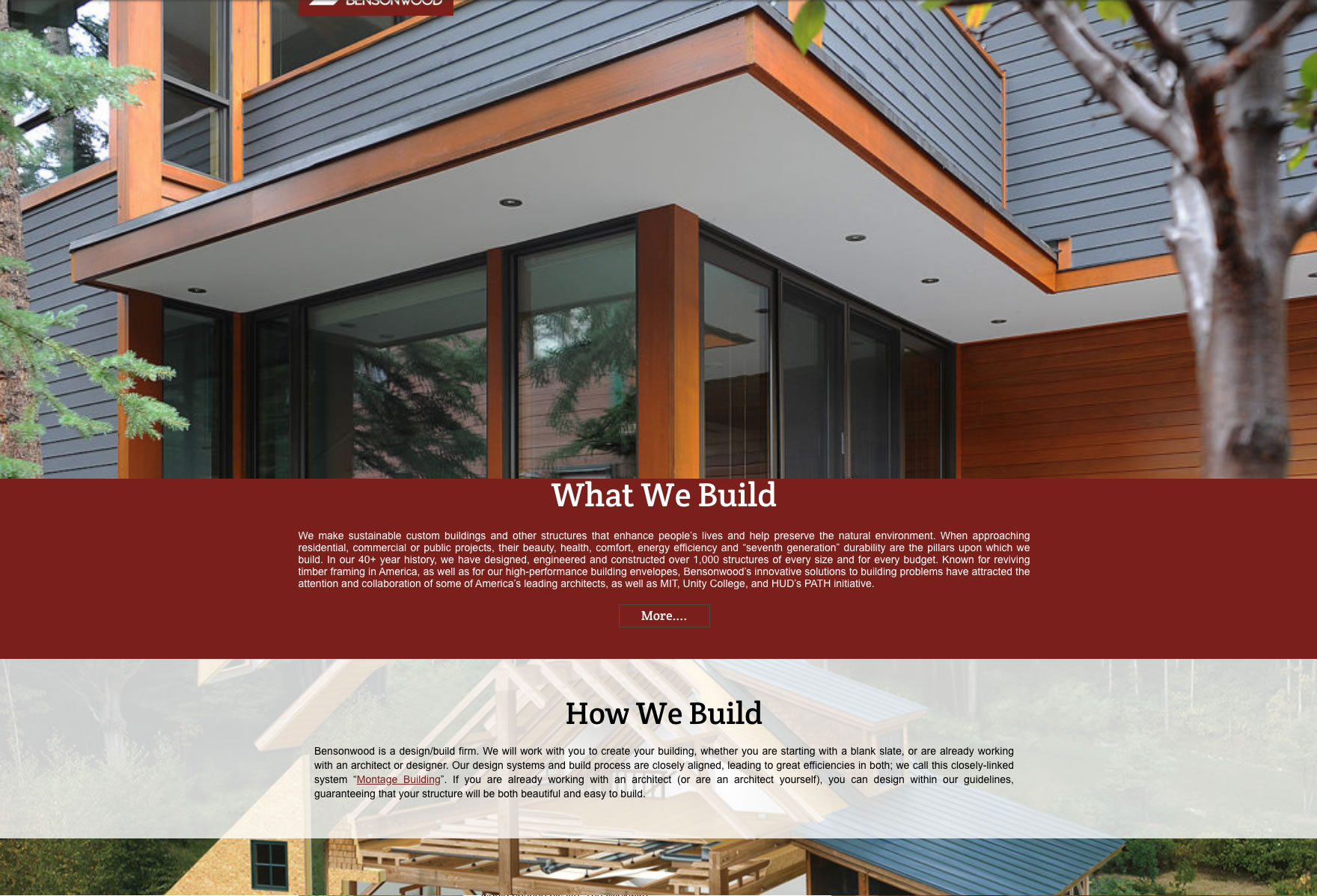 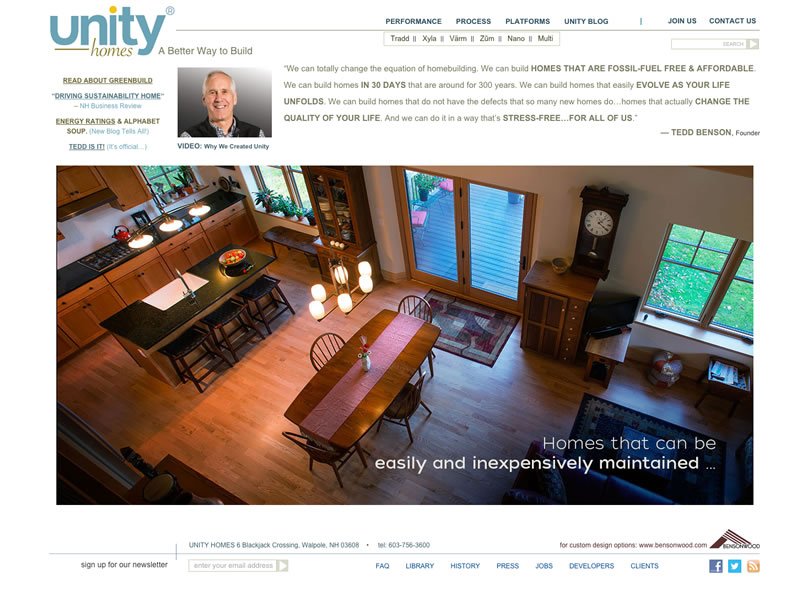 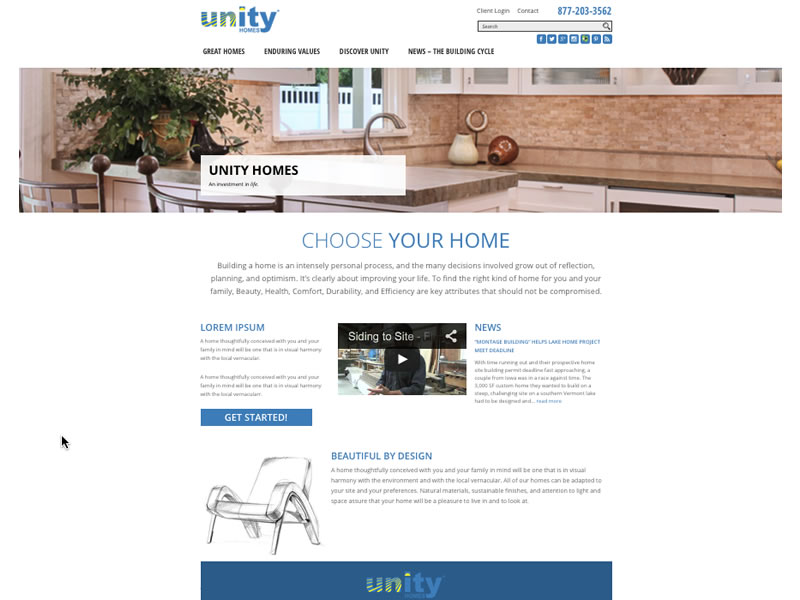 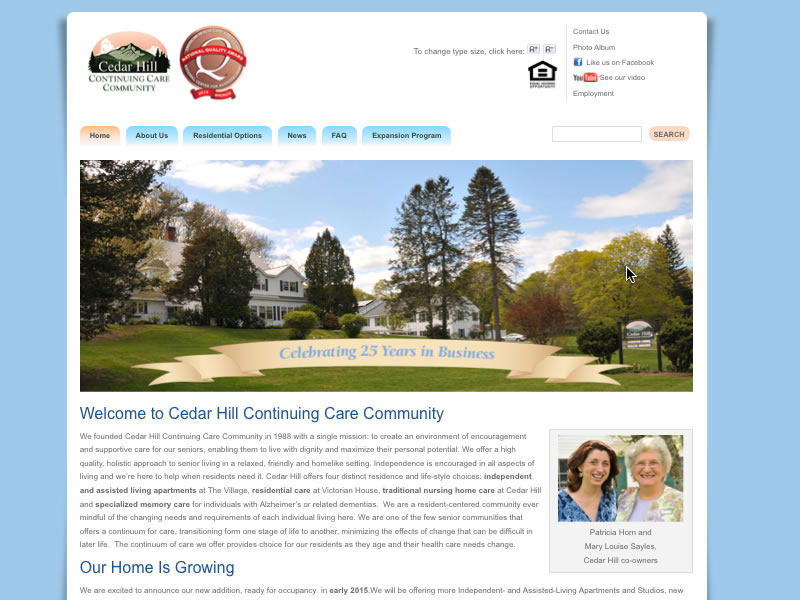 Trillium Digital is thrilled to announce our newest client, Cedar Hill Continuing Care Community in Windsor, Vermont. We’ve been asked to help them get their old HTML website up and running in time for the grand opening of their newest wing, a $10 million expansion of the Assisted Living area known as The Village at Cedar Hill.  Our first order of business will be to convert the HTML site to WordPress as soon as possible so that we can add announcements, a calendar, and new photos and descriptions of the addition as time goes by. The expansion is slated to open in February 2015. Welcome to the family! 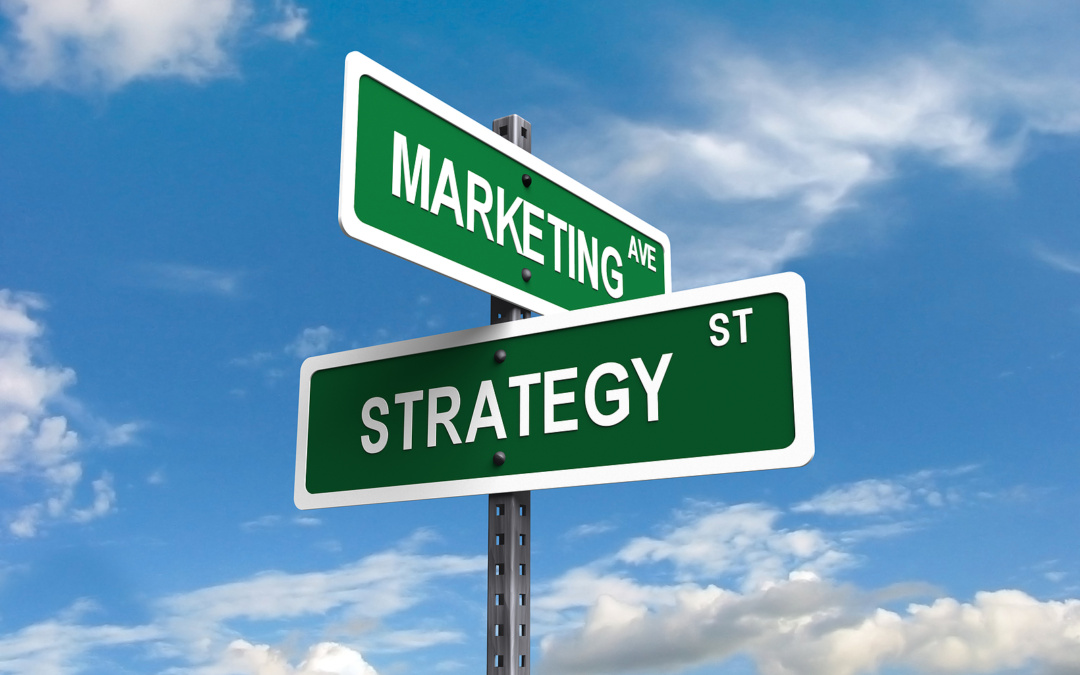 Congratulations to Trillium Partner Steve Snyder on his new position as Director of Marketing at Bensonwood in Walpole New Hampshire, a legendary post and beam home builder. Starting in the mid-1970’s building timber frame homes and barns crafted in the historic New England tradition, founder Tedd  Benson has developed quite the reputation for innovation and quality. We are so proud that Steve will be part of this illustrious team!